No, we are not measuring anything but instead discuss your familiarity with silly media forms and speculating on the reasons they appeal to many people. 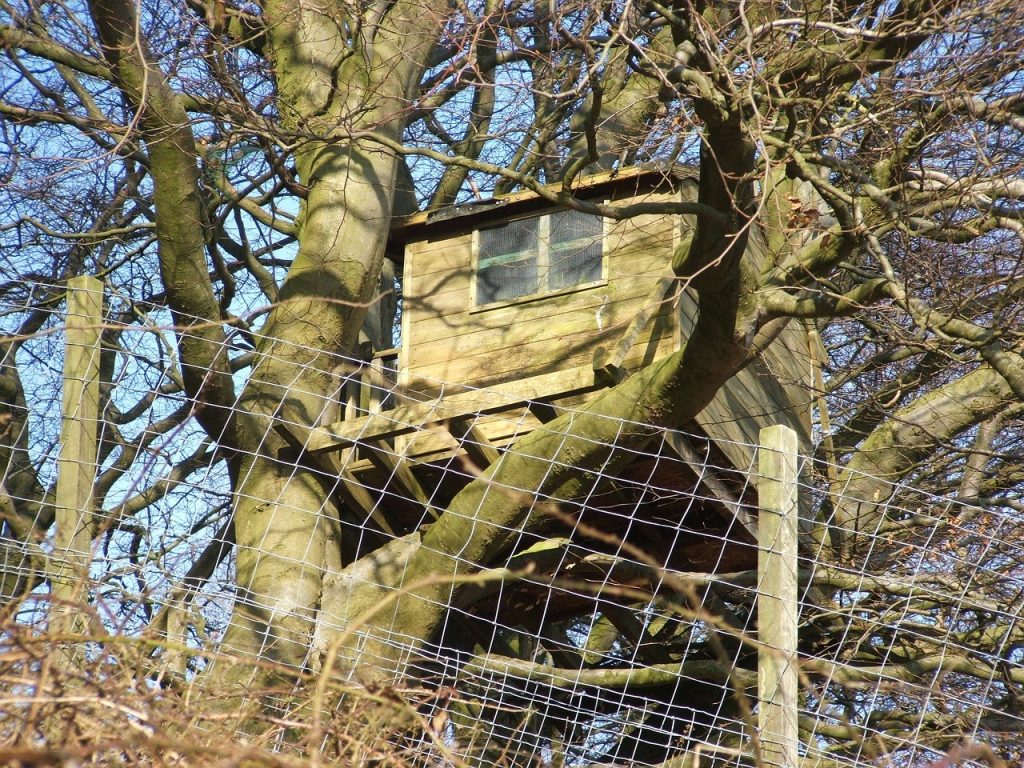 “Any institutionally-created, operated, or controlled environment in which participants are lured in either by mimicking pre-existing open or naturally formed environments, or by force, through a system of punishments or rewards. Such institutional environments are often seen as more artificial in their construction and usage, and typically compete with pre-existing systems, environments, or applications. creepy treehouses also have an aspect of closed-ness, where activity within is hidden from the outside world, and may not be easily transferred from the environment by the participants.”
Jared Stein, Defining “Creepy Treehouse”

“There is also the matter of social disengagement, what American educator Herbert Kohl describes in his book “I won’t learn from you.” This is the conscious or unconscious disengagement that arises in a context where the learner feels excluded or alienated from the learning context. For example, if my students do not see their social identities reflected (social, cultural, socioeconomic, etc) they are unlikely to want to participate.”
Melanie McBride, Classroom2.0: Avoiding the “creepy treehouse”