An opening activity in telling and retelling stories from objects we carry on us at all time– our keychains.

The beauty of this simple prompt is that is something people take out and hold, but the story is always something that starts with a symbol and leads to something broader, be it about a charm on the chain, a key to a car, house, or something else. But not wanting to assume everyone had a keychain, I suggested if not, use a piece of jewelry, something in their wallet.

I have them first form pairs.

This gets at the issues of communication often as telling someone else’s story, that it changes when it’s told by someone else, how it feels to hear someone else tell a story, the importance of listening. 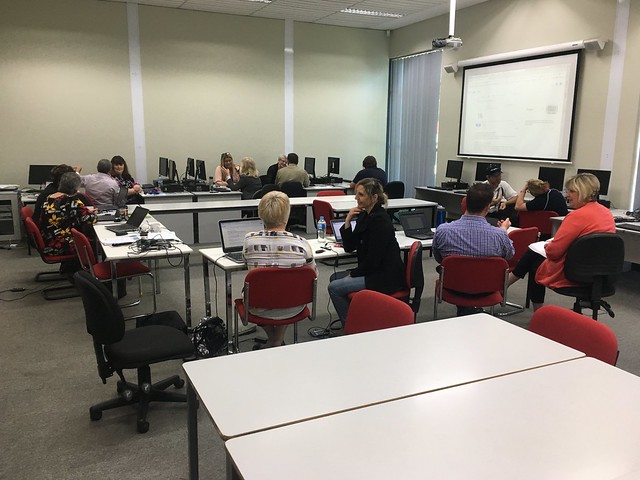 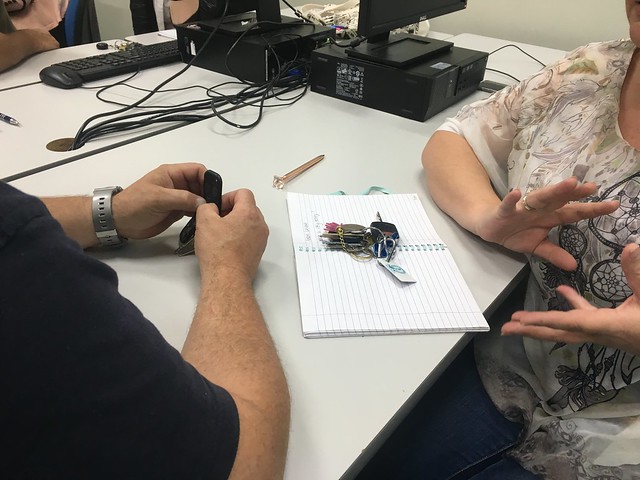 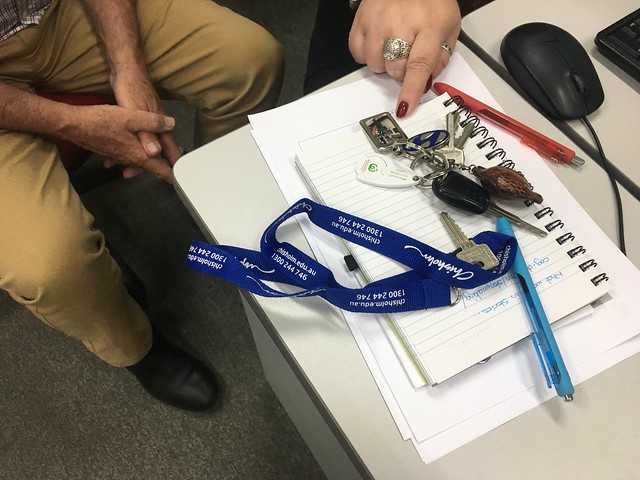 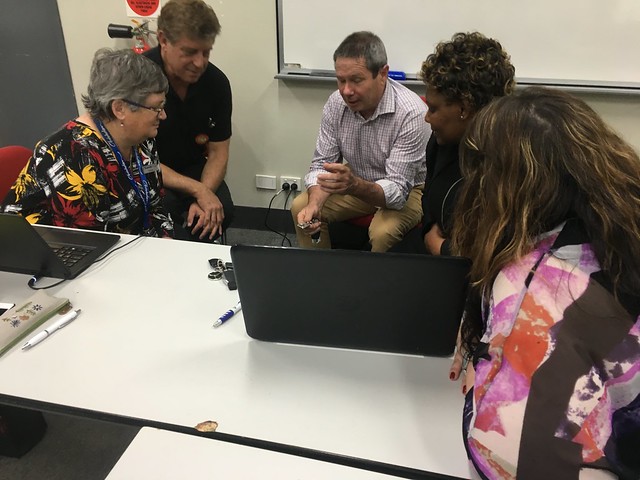 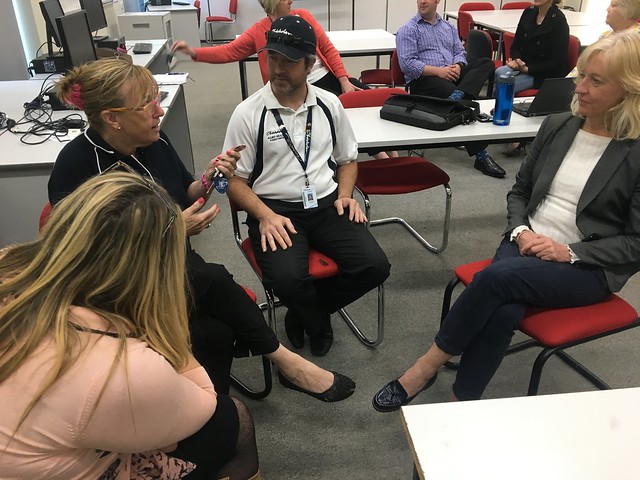 Featured Image: Keys for a Story flickr photo by cogdogblog shared under a Creative Commons (BY) license