The Thing About Tools… 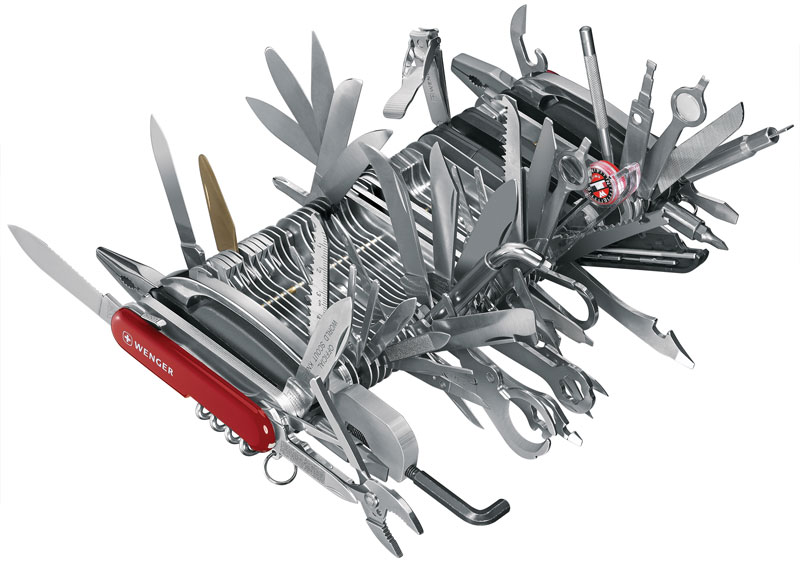 While the Cards Are Shuffling…

Within these cards are by no means every possibility but just to give you some sense of what is possible on the web. Like any tool, it only is useful in your hands; the task is on you to figure out a worthy activity using them.

After exploring a few of them, find one that might have potential use in an activity or a lesson. Share your idea as a response to Review a Web Trick.

On the left, cropped a bit because, like iPhone vertical videos, portrait oriented photos work better for featured images, is “Morphy, an Orangutan with his toy, a horse, on a walk with his keeper in a traveling circus” as a Creative Commons Germany licensed image from Wikimedia commons. And on right, for the sheer fun of it’s name, is Creative Commons licensed photo Chicken on a Skateboard